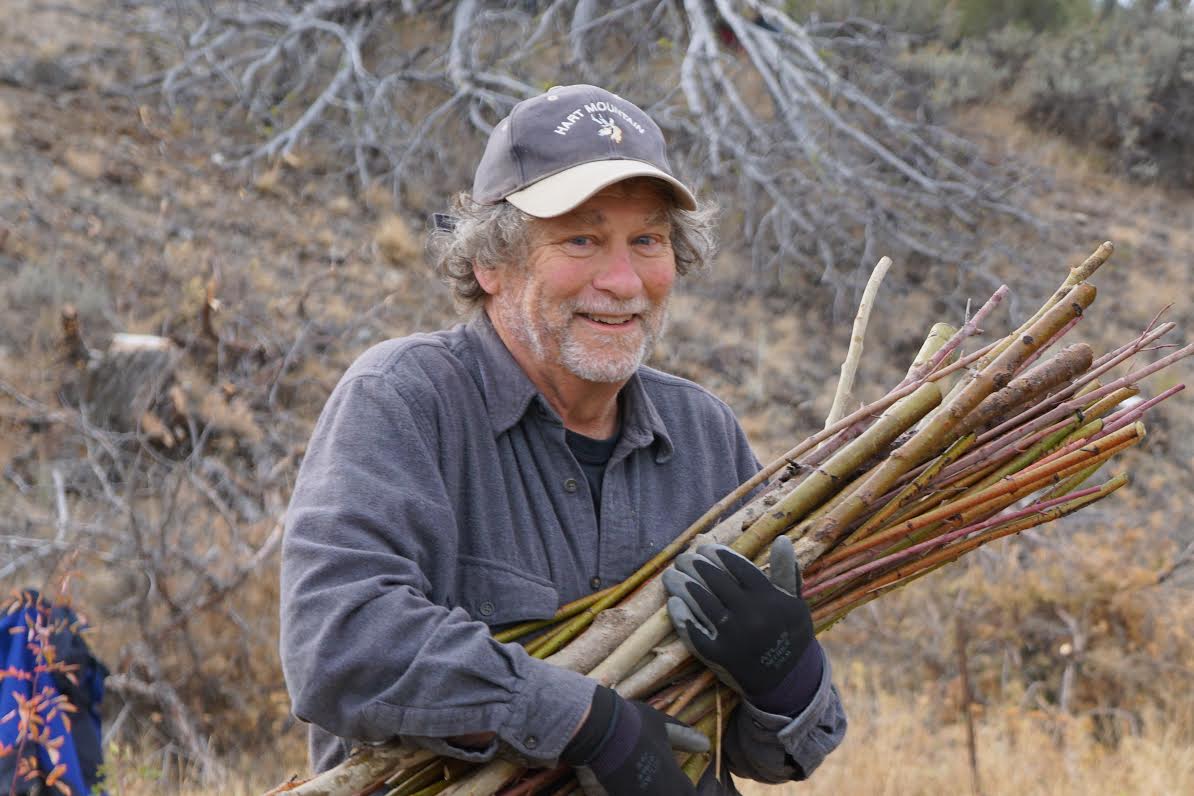 Carl Axelsen is a citizen volunteer with the watershed council who became involved about ten years ago. He was initially hired as the Tryon Creek Watershed Council Coordinator and served in that role for two years. Afterward, he became Council President for another two years.

Carl also has a unique perspective as he’s seen the watershed for what it was as a child 65 years ago to today, and remembers hiking and camping in undeveloped areas back then. He loves getting to see troubled, sullen young people open up, calm down, and glow with enjoyment after spending time in our watershed’s natural areas today.